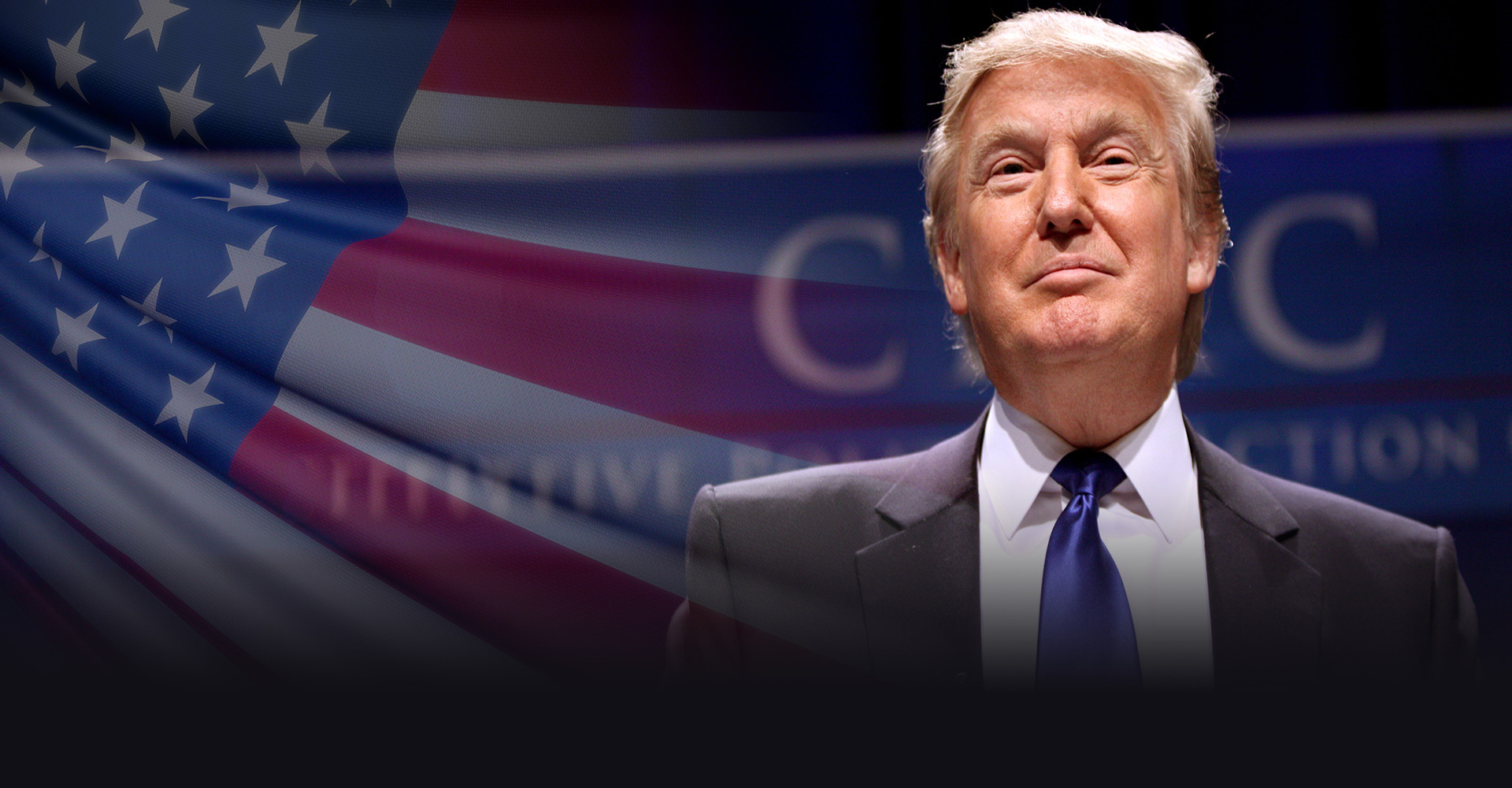 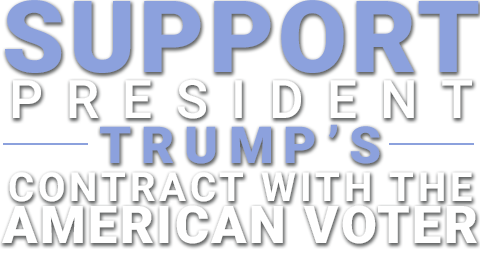 It is a contract between him and the American voter — and begins with restoring honesty and accountability, and bringing change to Washington.

On the first day of his term of office, his administration will immediately pursue the following:

Six measures to clean up the corruption and special interest collusion in Washington, DC:

Five actions to restore security and the constitutional rule of law:

Donald Trump will work with Congress to introduce the following broader legislative measures and fight for their passage within the first 100 days of his Administration:

An economic plan designed to grow the economy 4% per year and create at least 25 million new jobs through massive tax reduction and simplification, in combination with trade reform, regulatory relief and lifting the restrictions on American energy. The largest tax reductions are for the middle class. A middle-class family with two children will get a 35% tax cut. The current number of brackets will be reduced from seven to three, and tax forms will likewise be greatly simplified. The business rate will be lowered from 35% to 15%, and the trillions of dollars of American corporate money overseas can now be brought back at a 10% rate.

Establishes tariffs to discourage companies from laying o their workers in order to relocate in other countries and ship their products back to the U.S. tax-free.

Leverages public-private partnerships, and private investments through tax incentives, to spur $1 trillion in infrastructure investment over ten years. It is revenue neutral.

Redirects education dollars to give parents the right to send their kid to the public, private, charter, magnet, religious or home school of their choice. Ends Common Core and brings education supervision to local communities. It expands vocational and technical education, and makes two- and four- year college more affordable.

Fully repeals Obamacare and replaces it with Health Savings Accounts, the ability to purchase health insurance across state lines and lets states manage Medicaid funds. Reforms will also include cutting the red tape at the FDA: there are over 4,000 drugs awaiting approval, and we especially want to speed the approval of life-saving medications.

Allows Americans to deduct childcare and eldercare from their taxes, incentivizes employers to provide on-site childcare services and creates tax-free dependent care savings accounts for both young and elderly dependents, with matching contributions for low-income families.

Fully-funds the construction of a wall on our southern border with the full understanding that the country of Mexico will be reimbursing the United States for the full cost of such wall; establishes a two-year mandatory minimum federal prison sentence for illegally re-entering the U.S. after a previous deportation, and a five-year mandatory minimum federal prison sentence for illegally re-entering for those with felony convictions, multiple misdemeanor convictions or two or more prior deportations; also reforms visa rules to enhance penalties for overstaying and to ensure open jobs are offered to American workers first.

Rebuilds our military by eliminating the defense sequester and expanding military investment; provides veterans with the ability to receive public VA treatment or attend the private doctor of their choice; protects our vital infrastructure from cyber-attack; establishes new screening procedures for immigration to ensure those who are admitted to our country support our people and our values.

Clean Up Corruption in Washington Act

Enacts new ethics reforms to drain the swamp and reduce the corrupting in uence of special interests on our politics.

On November 8th, Americans voted for this 100-day plan to restore prosperity to our economy, security to our communities and honesty to our government.

This is Donald Trump's pledge to you.

And if we follow these steps, we will once more have a government of, by and for the people.

Petitions are most effective when everyone gets on board. Help get the message out by sharing on Facebook and Twitter. Or send an email to your friends who may want to help change our government for the better.